Skip to Content
Home Introducing THE DRIVER ERA: “TAKE ME AWAY MUSIC” VIDEO 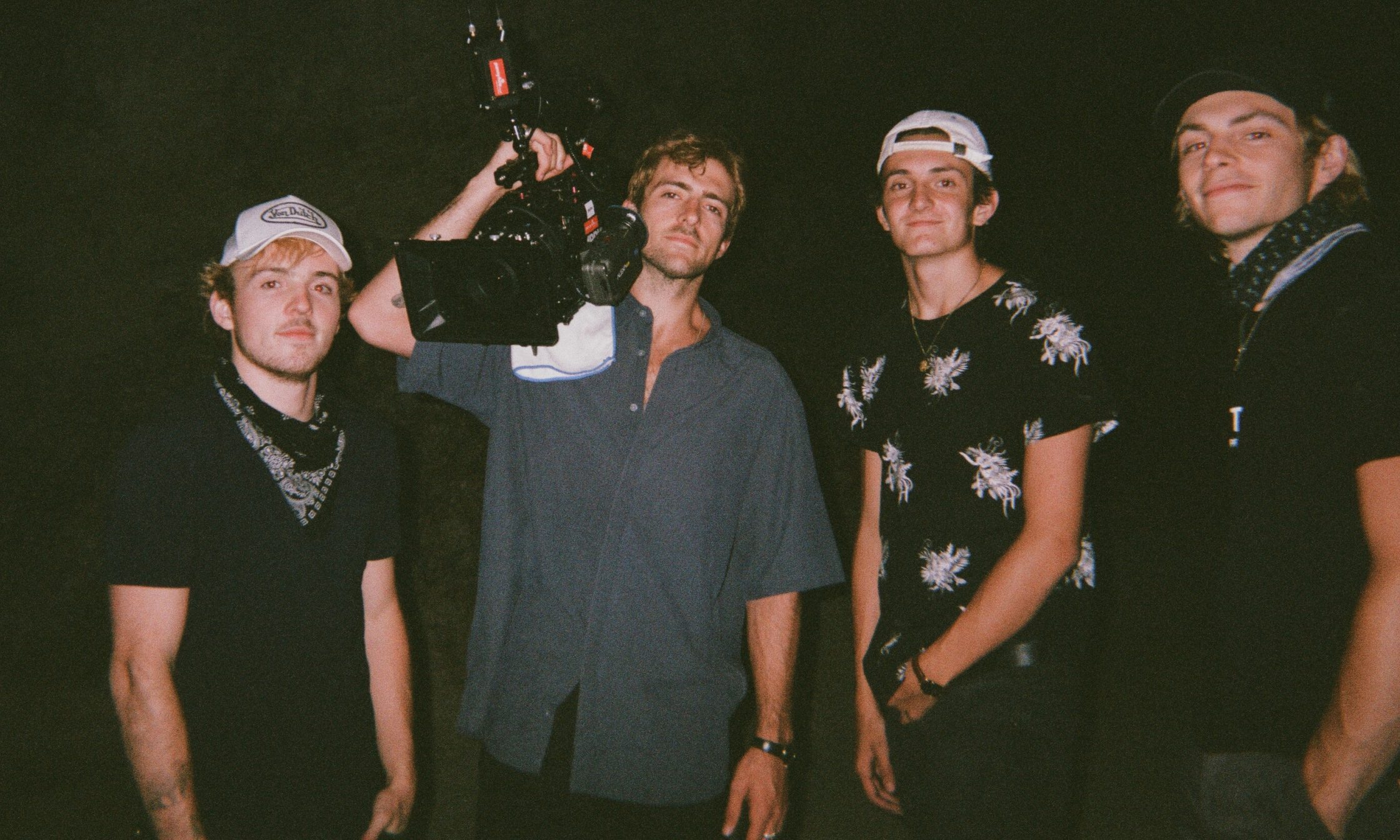 Releasing their first new track of the summer, Take Me Away, early last month; American alternative music duo, The Driver Era, have just released some brand new visuals to accompany their latest track. Like the band name, the music of The Driver Era captures a certain classic feeling while looking toward tomorrow. Made up of brothers Ross and Rocky Lynch, the pair have honed their skills – writing, performing, and producing all of their tracks. And their stylistically unpredictable music works to conjures up every romantic association with heading out on the open road: limitless possibility, the thrill of escape, a refusal to stay in one place for any real length of time. So for more on their brand new music video, and what’s next for the band; keep on reading!

Their brand new single, Take Me Away, follows the band’s double release – OMG Plz Don’t Come Around/ flashdrive – released in spring 2020. In their usual vein of genre-bending; Take Me Away infuses dream-like electro-pop synths, with laid-back beats, electric guitar riffs and an alternative-rock ambiance that is reminiscent of a Californian, West Coast summer. With laid-back vocals and impressive instrumental interludes, the track perfectly embodies the band’s outlook as it projects that feeling of an exciting escape into the past and the future and that thrill of adventure, limitless possibility and unpredictability.

Late last month, The Driver Era followed up the single with the release of their cinematic music video for the track. In their usual style, brothers Rocky and Ross Lynch teamed up with their cousin Gordy De St. Jeor and brother Ryland Lynch to create a visual that captures the dreamy escapism in the track. With some sun-soaked aesthetic visuals, juxtaposed by some grittier and darker urban and night time shots; they perfectly bring out the contrasting aspects with the music, in this stunning cinematic music video.

Following this, the band are just about to drop a brand new single this Friday; Places. So definitely make sure to keep an eye out for that this weekend; and to make sure you don’t miss it, you can pre-save it on your favourite streaming sites here. To keep up with The Driver Era, and all their latest and brand new music, head over and follow them on their social media platforms down below! 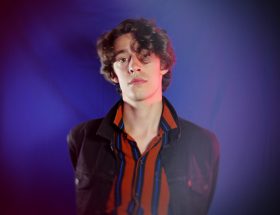 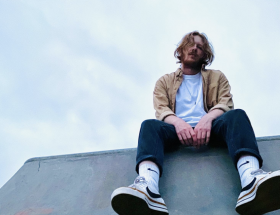 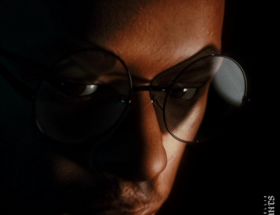