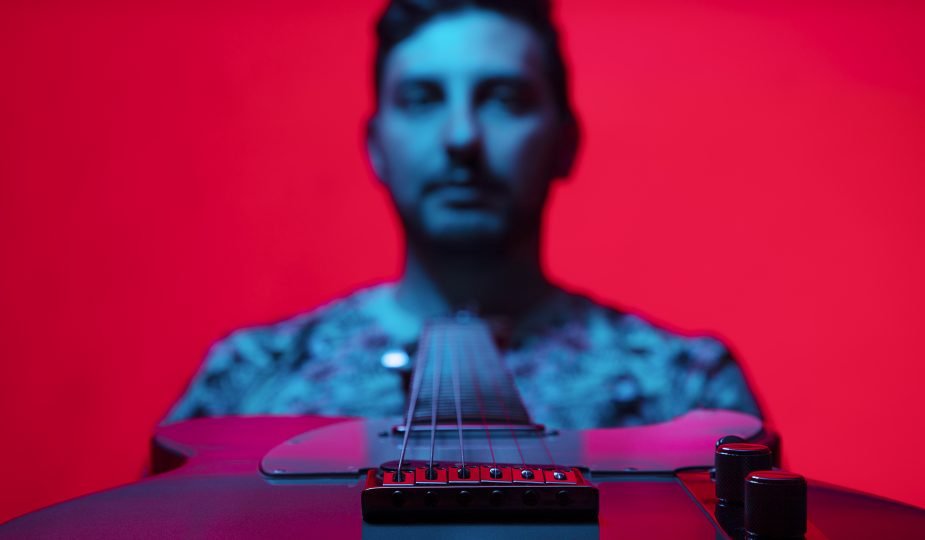 The brain behind The Golden Hour is Matteo Zandonella Bolco, and he’s crafted something unique. He brings a modern, fresh and crisp take on retro wave synth-pop, creating an irresistible sound. Due to his father traveling for work, Matteo moved from country to country, only finding solace and a home in music. His music presents a fun and playful facade with serious topics being discussed underneath the surface.

His latest release ‘Postcard Summer’ showcases his unique sound in abundance. Drums smash through the mix, creating a fantastic groove and reverberating energy around the track. Synths are soaked in positivity and cut through the mix, creating swirling melodies and giving the track a heartwarming edge. Vocals lie on top of the mix – soft and safe, but discussing some pretty heavy topics whilst being wrapped up in an infectious melody.

Discussing the track, The Golden Hour shares: “Kids often lose certainties as they grow up, such as who they want to be or what their dream job would’ve been. This song makes you feel like there are moments worth sighing for, even though life comes with its fair share of problems, the nostalgia infused single acts like a giant snooze button.”The track is taken from his album ‘Lives Like The City’ and acts as a showcase of what we can expect next. Expanding on this, he says:

“This album is a beautiful reminder of who I am. It shows me the struggles and triumphs in my past, while guiding me to what’s next for myself.

I feel like this album has helped stitch together all those little pieces that make up your identity with an honest listening experience; it gives you insight into where they came from & how we can overcome anything if need-be!” With such an impressive single, we can’t wait to see what will be on the album. 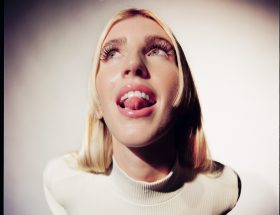 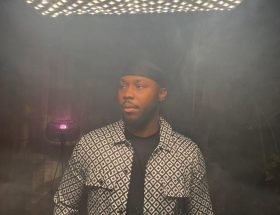 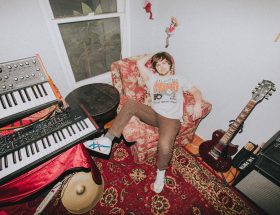