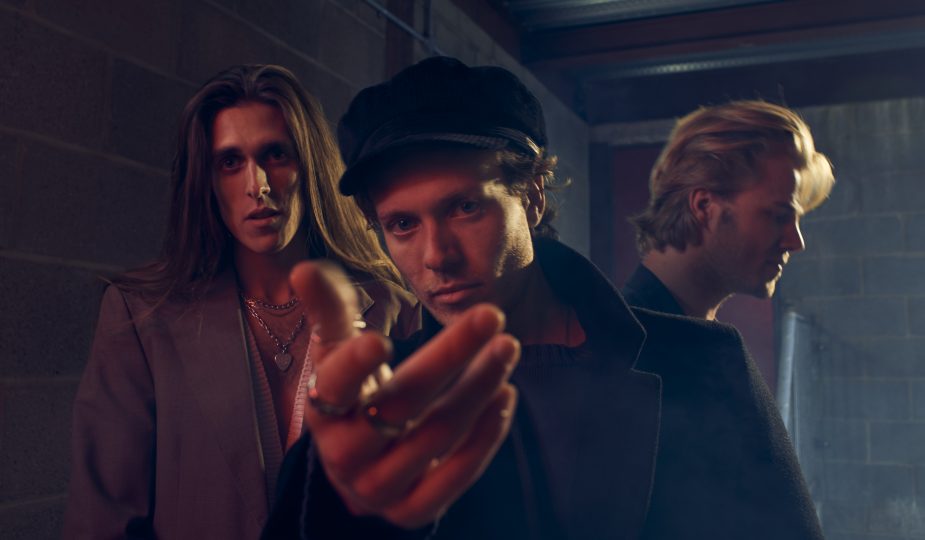 ‘They say our heart’s in the right place’

Making their emergence back in 2020 with the release of their debut single, Inside Out, rising indie pop-rock trio The New Twentys are back today with their first release of the year and brand new single, Heart’s In The Right Place. Emerging from the ashes of former bands, The New Twentys are made up of brothers Harry and Jimmy Morris, alongside fellow muso Chris Bourne; meeting through the London music scene, and coming together to form The New Twentys. Having rapidly placed their mark on the music scene over the past two years, going from strength to strength, they have already amassed over 200K streams so far on Spotify alone. With plenty more music and releases to come from the band this year, 2022 looks set to be their biggest year yet.

With a thrumming bassline that runs throughout opening the track, accompanied by effortlessly cool indie vocals, Heart’s In The Right Place is all about hitting back at anyone who has ever patronized you or tried to stamp on your dreams; with the bold and vibrant soundscape a perfect sonic reflection of this. With a gritty and infectious indie-rock vibe, the track continues to deliver the up-tempo, indie style of artistry the band have become known for. And with the band being completely independent – writing, recording and producing everything themselves; Heart’s In The Right Place is yet another example of their talent and skill, and why they are a rising artist to watch.

“This song is for everyone who feels patronised by someone for following their dreams.  You know, we are often asked  ‘Oh how’s the band doing?’ and after explaining all the trials and tribulations, highs and lows, (crazy industry to start with, plus a pandemic for good measure) a common response is a condescending ‘Well at least your heart’s in the right place and you’re doing what you love, you’re still young, I guess’… probably the same type of person who came up with the government’s “Rethink, Reskill, Reboot” campaign. This song serves as a middle finger to all the people who try to trample on your passions, the types that act like they’ve got life figured out, and want you to share their same small view of the world. ‘They say my heart’s in the right place as though the rest of me ain’t’“

To keep up with The New Twentys and all they have planned for this year, make sure to find them on all their socials: 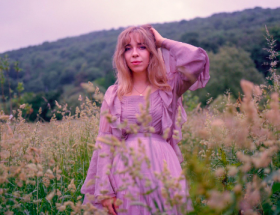 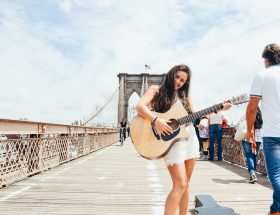