Skip to Content
Home Music The Ology’s ‘IJWICHTY (I Just Wish I Could Have Told You)’, is good vibes only. 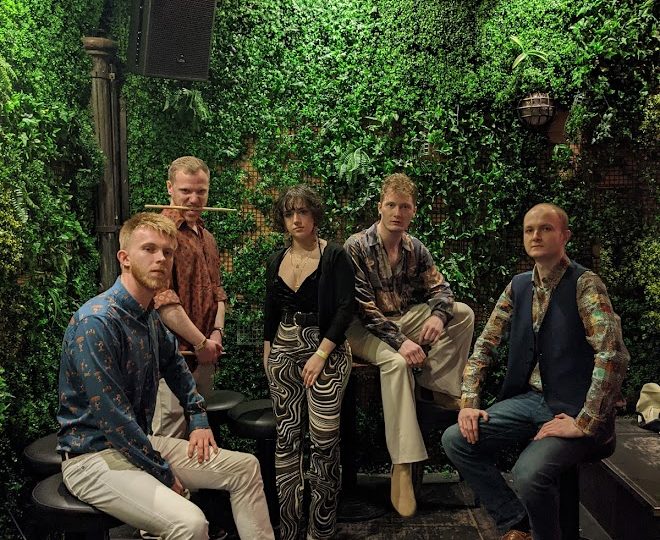 When it comes to sparking nostalgia and blissful good vibrations, The Ology’s, a Bedfordshire-based 5-piece Indie/Rock ensemble, is all in. Their debut EP named ‘Introducing…,‘ in which the quintet displays their artistic songwriting talents and sound, heavily influenced by classic and renowned acts such as Fleetwood Mac and The Libertines, has enabled them to play countless gigs across London. This time, The Ology’s return with the energetic ‘IJWICHY (I Just Wish I Could Have Told You),’ a slow rock track dripping with retro energy, psychedelia, and powerful, jangly bass with percussion accented with harmonic layered vocals destined to transport you to hazy summer days.

“I wrote the song in early 2021. It came to me one evening as I was singing random melodies while doing work around the house. I sang the hook that you hear at the start of the chorus and I knew immediately that I needed to go and record it. I went and sat down with a guitar and worked out the notes. Once I had them I was then able to put some chords to it. The lyrics came to me in the same evening. Next, it was onto Garageband where I added the vocals. Within a couple of hours, the song was basically what it is today. Josh and I created a more developed demo in his basement studio the following week. This is where it really came alive – a credit to Josh and his knowledge of music. Together we made something that we were both super happy with. We showed it to our Producer, Richard, and he was eager to record it at our next session. It took two days to record and we spent a couple more days mixing.  At the end of it all, we were left with something that we were all really proud of.”

The band’s soft pop/rock blues evoke emotion in your ears, offering an eclectic, enchanting and diverse ambience that shoots for the stars and throws you straight into happy spirits. ‘IJWICHTY (I Just Wish I Could Have Told You)’ by The Ology’s is out now. 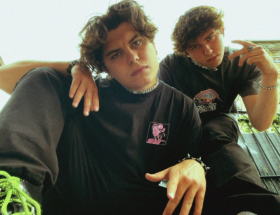 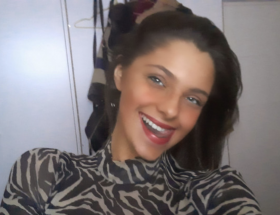 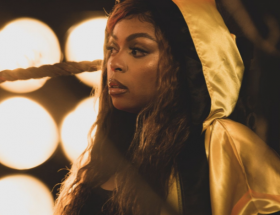