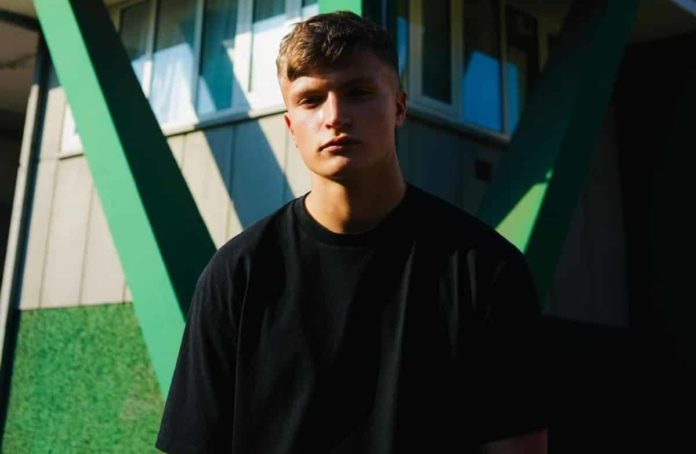 Producer and songwriter Thomas Irwin isn’t afraid to get creative when it comes to making chart-friendly pop sounds with an edge. ‘Fighting Til The End’ featuring Scarlett, fuses the traditional Irish folk sounds of the fiddle with pop melodies and beats reminiscent of summer chart-toppers. Scarlett’s distinctive vocals gives the track an empowering feel to it and is sure to become a firm favourite with pop fans who love a singalong track.

Thomas shares: “When I wrote and produced ‘Fighting Till The End’, the whole vision was to have an ethereal sounding breakdown before going into a drop. That’s where it all started. I’ve played around with the idea of using fiddles and violins throughout my music. Organic instruments are so important to me as they can give lots of life to an electronic song. I’ve worked with Scarlett many times and when I introduced her to an idea which has a theme of fighting she was really buzzing to be involved and we both wrote the song very quickly!”

Thomas is an up-and-coming producer to keep an eye on, he’s already got the backing of notable industry names so it’s safe to say that this is only the beginning! 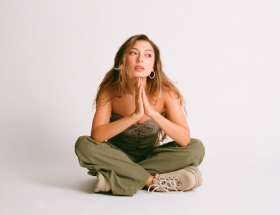 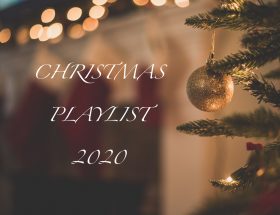 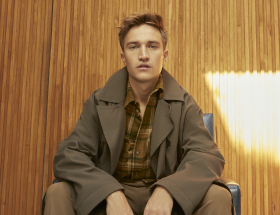