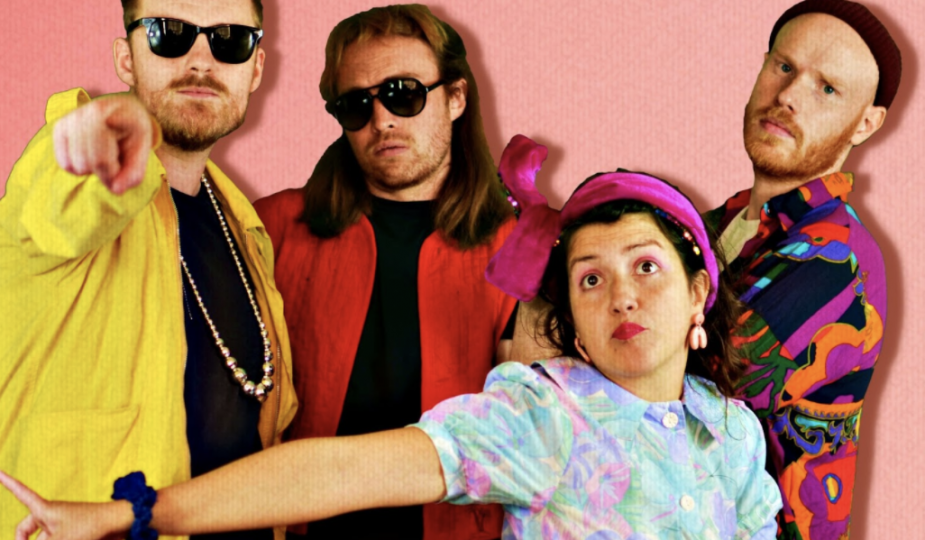 Transporting you back in time, prepare to be mesmerised by Thrillhouse’s comical yet undeniably nostalgic video for their brand new alt-pop banger ‘It’ll Be Alright In The End’. Gearing up for the release of their project, the single and video act as a real taster for listeners, and encapsulates exactly what this abdn are about – fun, humour and to show off their super unique talent.

All set on an old-school television, the four-piece show off their best moves which will have you up and dancing with them in no time. Brilliantly cheesy, extravagant and reminiscent, this is a band that have mastered their own signature branding.

Lead singer of the band Sam explains, “‘It’ll All Be Alright In The End’ is me looking back at all the rubbish choices I’ve made in the past and then singing about them publicly. Kinda regret that now. In fact, that could be considered my most recent rubbish choice.”

“All my fears and anxieties come out in the shower for some reason, which is very annoying because I like showering. I usually end one of these showers by comforting myself saying ‘It’ll All Be Alright In The End’. I’m not entirely sure what I mean when I say it but it seems to make me feel better.”

Be sure to watch the captivating visuals here! 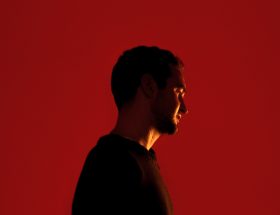 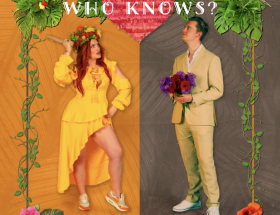 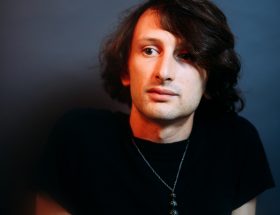