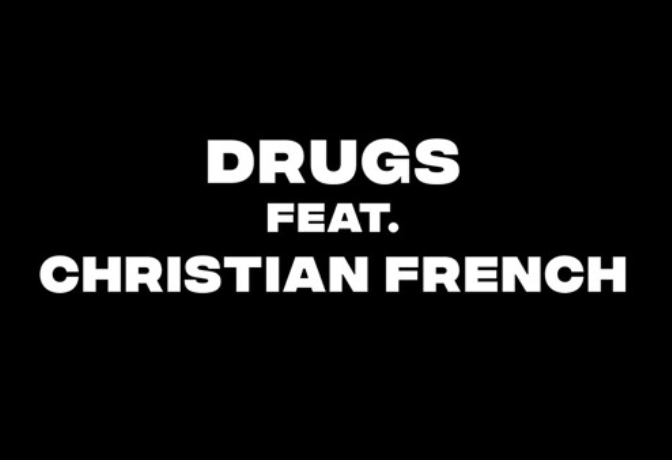 Emerging onto the music scene back in 2018, with the release of her debut single Rough; UPSAHL has long since been immersed within the industry and music world, honing her craft and artistry. Rapidly garnering attention and acclaim, it was her 2019 single Drugs that catapulted her to the forefront of everyone’s playlists and musical consciousness – with the track now having garnered over 29.5 million streams on Spotify alone. Following the release of the single, she has since delivered a series of equally fantastic remixes and alternative versions; the most notable being her collaboration with Two Feet earlier this year which, alongside the original version, has gained significant attention on TikTok. And last month, she continued this trend by releasing a new version of the anthemic track with the incredible artist Christian French over on Soundcloud.

A polished and irresistible tune, that showcases UPSAHL’s soulful pop vocals and delivers subtle electronic notes; the vibrant soundscape is now infused with Christian’s melodic vocals, as the pair deliver a string of captivating harmonies against an infectious rhythmic beat that is impossible to resist. With an added verse from Christian, he injects a new energy to the track with the addition of his signature sound and artistry. Blending together so perfectly; Christian brings out new elements in UPSAHL’s vocals, and a stunning array of addictive melodies, that gives the track a new vibe and sound.

“This song, at surface level, sounds like it’s about drugs, but to me, it’s actually quite the opposite. It’s way more than that. The song is about fake people who feel the need to prove themselves to everyone by flexing on their new car, Gucci belt or who they know”.

Another fantastic version of Drugs, that you will no doubt have on repeat, both rising artists are headed for incredible things; and are sure to have a series of addictive releases next year to fill your playlists. So make sure to keep up with them, their musical journeys, and all their news and releases on all their socials down below! 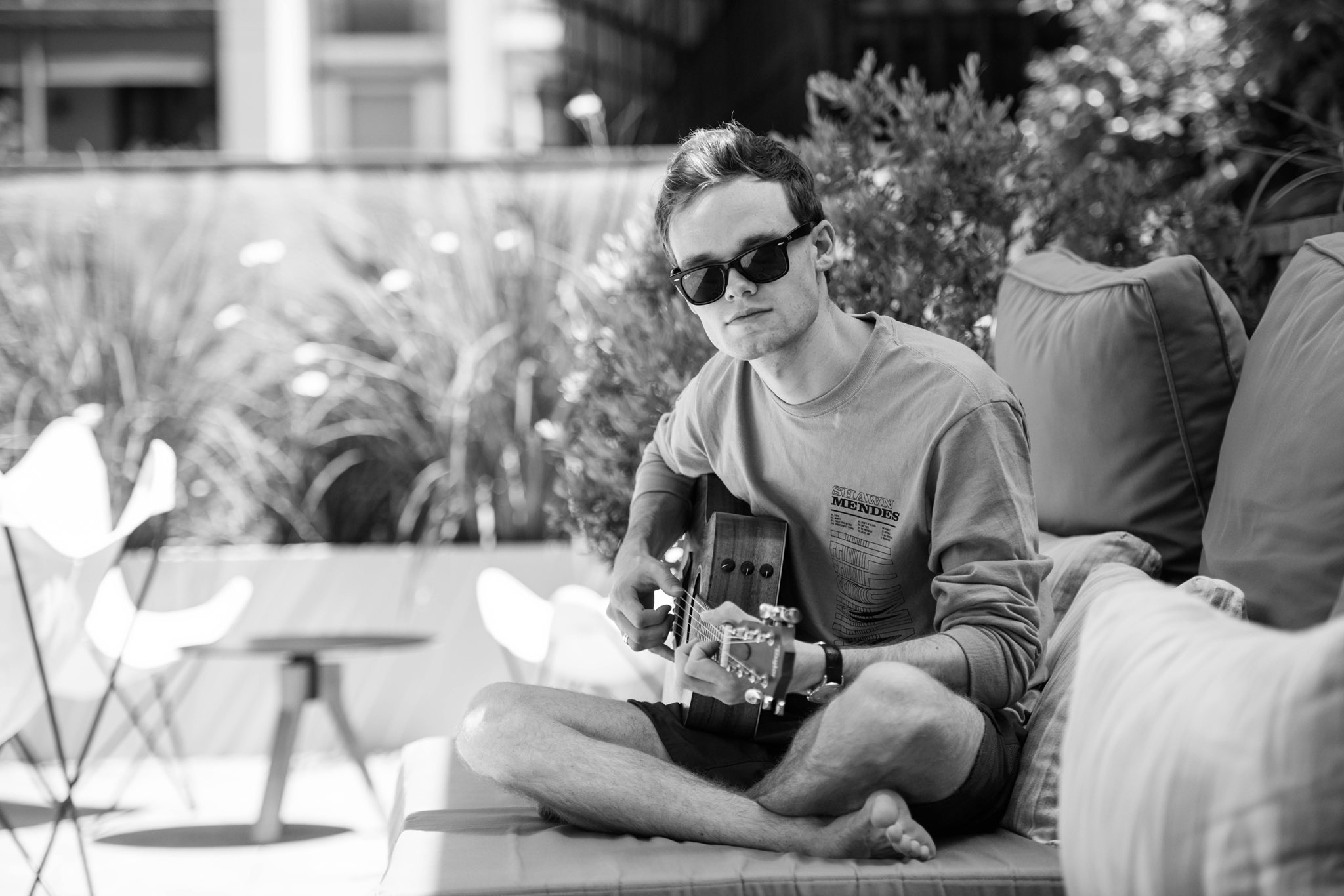 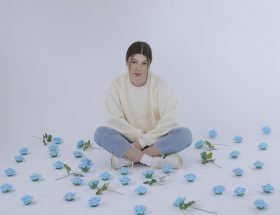 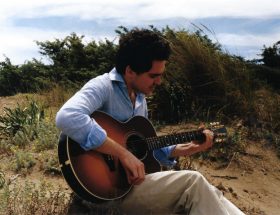