Skip to Content
Home Music ‘WORK,’ by Ray Blue, is a jazzy treat

Born in 1950 in Portsmouth, Virginia, and raised in Peekskill, New York, now tenor saxophonist, influential educator, and the founder of Cross-Cultural Connection,  Ray Blue has found a love for blues at a young age.

Having participated in a school jazz band and an R&B/soul band, as well as gained influence from Miles Davis, Stanley Turrentine, Gene Ammons, and Ben Webster, among others. In the last 20 years, Ray has established himself as a significant saxophonist and artist. On ‘WORK’, a collection of accessible yet quietly creative songs published shortly before the pandemic, he exhibited his deep tone and melodic style, which he recently had the opportunity to take on tour in Europe.

Ray Blue has been publishing successful CDs since 2001, but ‘WORK‘ is one of his most delightful releases to date, a melodic set that will appeal to a broad audience, particularly those who appreciate the Old School swinging jazz style and sound. 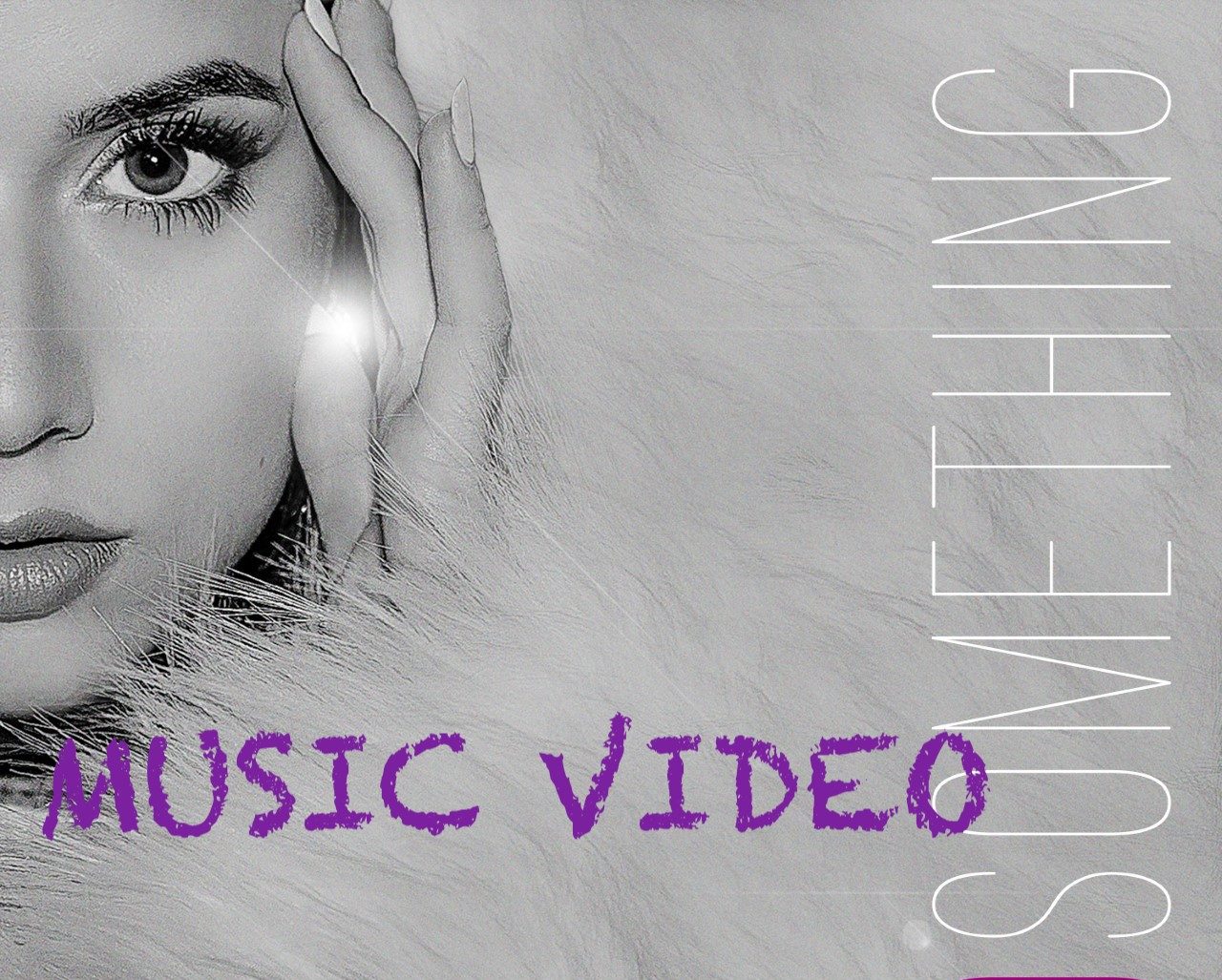 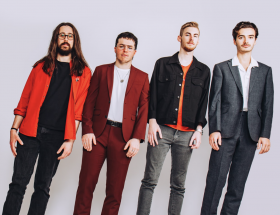