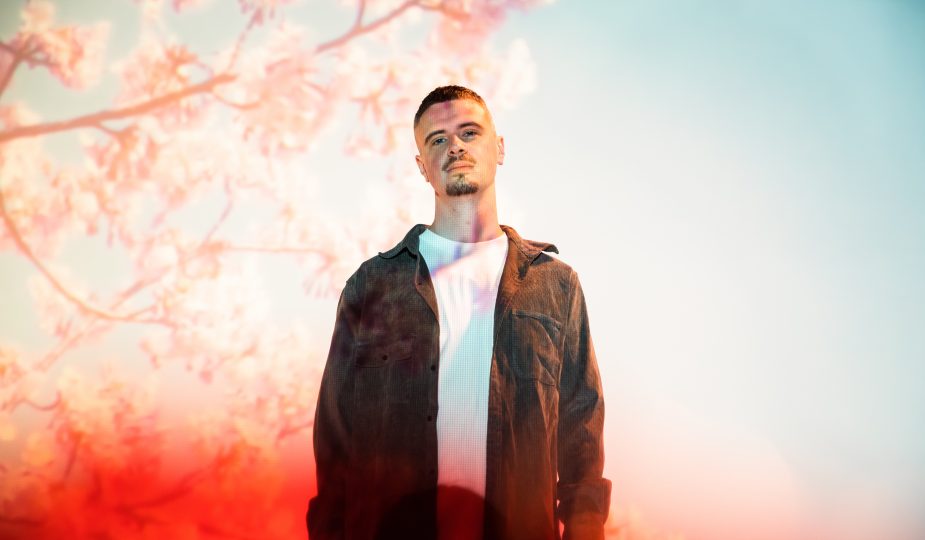 Zach James Douglas has released a new track from exciting upcoming project “4×2.” The single features charming production which ebbs and flows with the talented melodic parts within the track. The track discusses a loss of connection, which is felt strongly by most, especially since the pandemic. The single features guest vocals from Douglas’ compatriot ‘Honas’ who has garnered 11million streams on DSPs, which adds further kudos to this release.

Speaking to us about the release: “I wrote ”I’d Breathe For You” as a way to address the mental drain that comes with the search for a sustainable, intimate connection during lockdown and the excitement and rejuvenation that is gained from encountering someone who you feel is truly special.”

We’re not only excited by the track, but also his upcoming EP. Discussing “4×2” he says: ““4×2” is unlike anything I’ve ever written before. I’m usually quite an autobiographical writer. I write as a form of catharsis, as a way to unpack my own anxieties and insecurities, but with this EP, given that we were collectively living in a unique moment in time, within this one shared experience, where every person was dealing with the same fears, the same constant uncertainty and carried a similar uneasy sense of hope that things were eventually going to get better,

I felt I had to step outside of my own little bubble and try to write about something a little more universal.

As we were gradually reintroduced back into the real world, I began speaking to my friends and family and slowly started to notice that over time, the same common themes were consistently arising and although each individual experience was unique, they often shared similar feelings of doubt, shame, anger and helplessness. It became evident that within this same communal experience, there were even smaller subsets that shared an odd type of kinship when it came to navigating relationships, both new and old, through such unprecedented times, which was comforting in a strange sort of way.”

With the EP due for release soon, we can’t wait to hear his other bangers. 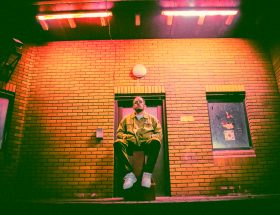